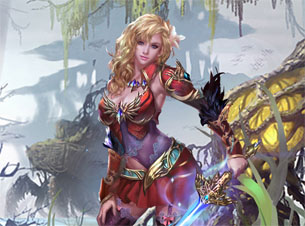 When you first start playing wartune you will be taken through a short tutorial that will help you understand some of the game. The autaric plains wartune is the first campaign map that will open during your tutorial. You will be able to go through the first map in this section so you understand how the maps work in wartune and what they have to offer.

When you get to high level campaign maps such as the banshee wetlands wartune you will notice that the monsters are more difficult. If you followed through the lower levels and built up your character then these levels should not be too hard for you to pass. One thing you want to make sure of is that you have your troops academy technologies upgraded so they are the strongest they can be. This will save you from spending too much gold recruiting more troops. Some of the higher level maps can defeat your troops pretty fast so its important that you not only build up your character but also build up your troops.

Baylon Plains Wartune When playing through these campaign maps you will be able to pick up drops in the form of chest after some battles. Some chest may contain armor that you may not use for your chosen character. If you take some of the armor and other other gear to the blacksmith you will be able to recycle them into refinement crystals. The refinement crystals can then be used to upgrade and change the stats of your current armor. This is a great way on how to beat wartune levels because you could have a chrisma stat changed into an attack stats, thus increasing your attack damage.

There are many places in wartune that can be used to build up your character stats which will go a long way in beating wartune. Most rpg games online free to play offer many different ways to build up character stats. Wartune offers academy technologies, socketed gems, armor and gear, refinement crystals to change stats on armor and gear, guild tower skills, soul ingraving, wartune astrals, mounts and the wartune stables, and many other places and ways to build up your character stats. Also keep in mind that your troop levels and their stats also effect your stats, so the more you keep your troop academy technologies upgraded and make use of the barracks enlightenment the more it will help your character be stronger. 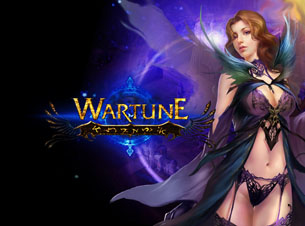 Applying the official online strategy guides as offered by BestGameFaqs.com will help increase your chances of building a strong character that can defeat not only other players that may even be 3 or 4 levels higher than you but also defeat some of the strongest bosses in the game. Applying many of the tricks and tips in these best game faqs guides will also give you the best possible chances of staying a top ranked player in your wartune server. Wartune at times does run certain promotions that actually reward top ranked players.

Excellent Wartunes Strategy can be applied to your character to help benefit your character the most. If you use these strategies wisely and follow the advice given in the players guides then you should have no problem defeating some of the strongest players on your server and defeating the strongest of bosses. You will be able to defeat characters that are several levels higher than you are, including some wartune characters that may be even 9 levels higher than you.